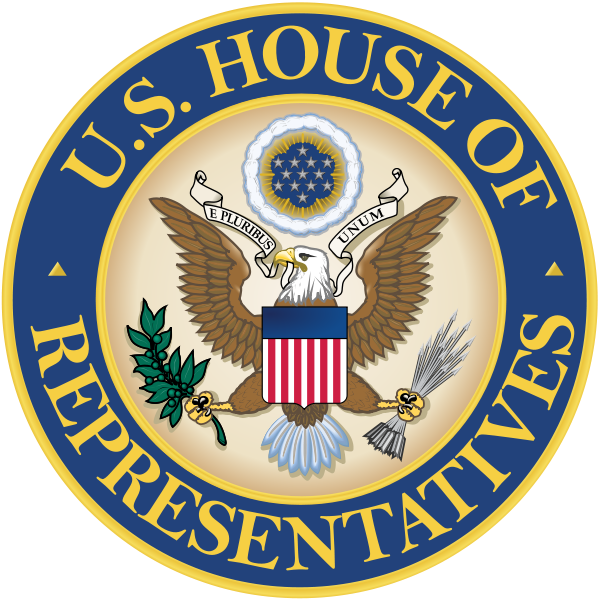 The five challengers to Congressman Ralph Hall’s seat are planning to be in attendance this evening at the Texarkana TX Convention Center, but repeated calls to Congressman Hall’s office have proven unfruitful.

I called Hall’s Rockwall and Texarkana offices multiple times, but until today, never reached anyone, nor did I have my calls returned. Finally this afternoon, I spoke – very briefly – with a lady at Hall’s Texarkana office, who did not know anything about his campaign schedule. She said she is not informed when Hall makes campaign trips to Texarkana. She suggested I contact his campaign office, but didn’t have a phone number.

Since Hall has announced that this is his last bid for office, one would suspect that these events are boilerplate events left by the creator of that section of his website. The rest of the website is well-executed, which leads one to wonder how much campaigning Hall is able to do.

The Cass County Patriots are sponsoring the event, which begins at 6PM this evening. The doors open at 5:30, and the forum begins at 6. There will be an opportunity to ask questions of the candidates.

For more details on the forum, visit the info page in our Events section.

0 thoughts on “US Congress Candidates Forum This Evening; Still No Word on Congressman Hall’s Attendance”