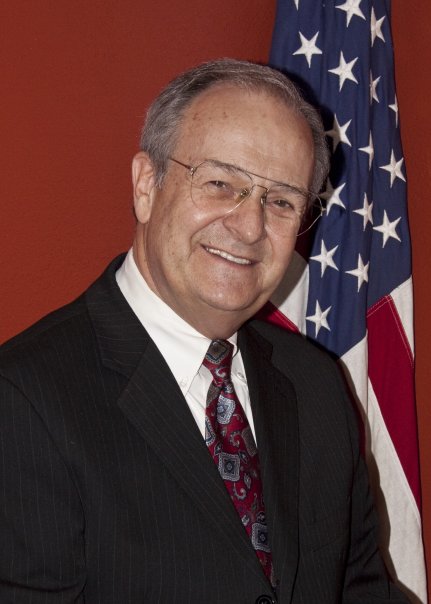 Here is the video of Bowie County Judge Sterling Lacy’s press conference earlier today, regarding the illegal county debt. The transcript of his opening remarks are available here, and we wrote about this over the last week  here and here.

Lacy accuses former county judge James Carlow of “acting outside the law,” improperly borrowing as much as $30 million, and unnecessarily costing taxpayers hundreds of thousands of dollars in interest over a period of ten years or so. Carlow is currently running for re-election as county judge.

Lacy mentions a press release packet, including documents he sent to the US Department of Justice and the TX Comptroller of Public Accounts – available here as a PDF.

0 thoughts on “Video of Judge Lacy’s Press Conference Re: Illegal Financing of up to $30Million”