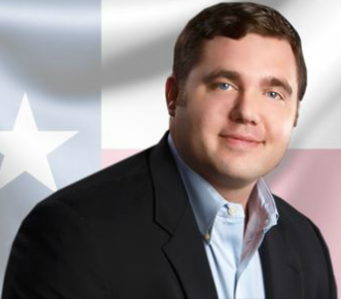 Sen. Paul expects the case to go all the way to the Supreme Court, and predicts the American people will win. Kibbe adds, “If you use a phone, you should care about this case. Never in American history has there been such a warrantless gathering of citizens information. We believe it is time to put this before the courts.”

Arterburn, a combat veteran of Afghanistan and Iraq, supports the suit whole-heartedly and says the Patriot Act was the worst attack on the privacy of American citizens – until Obamacare. “This administration has proven by word and deed that they consider their fellow Americans a bigger threat than worldwide jihad. Securing our borders and restoring a strong international presence should be the focus, not spying on American citizens.”

“I am proud to have my name on this suit and stand with Senator Paul,” Arterburn said.