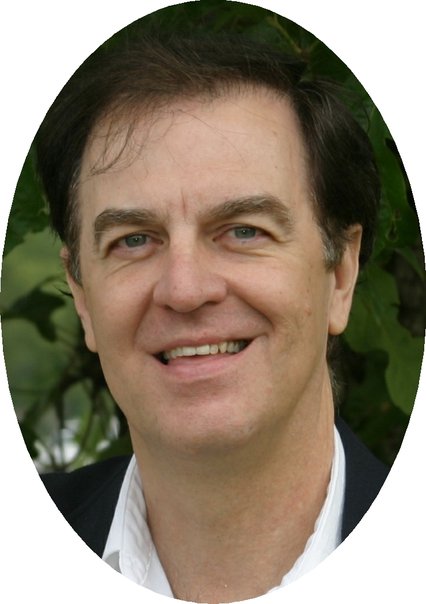 Barry Crabbe, owner of Barry’s Diamond Jewelers in Texarkana, has announced his candidacy, running as an independent for the office of Bowie County Treasurer.

Crabbe, who has a business degree and over 40 years experience running his business, says he has a dream:

I want to be the best treasurer Bowie County has ever had, and plan to do that by being for the whole county – not my interests, or any special interests.

I am inspired by George Washington, who simply wanted the best for everyone. Republicans and Democrats each represent just half the people. They never consider what’s best for everyone. Instead of swinging back and forth, representing one extreme or the other, I want to represent everyone.

Like Bowie County Judge Sterling Lacy, who announced his candidacy as an independent earlier this week, Crabbe must collect at least 500 signatures from registered voters who (1) support his application for a place on the general election ballot, and (2) did not participate in the general primary election on March 4. The application and petition must be filed in the Bowie County Judge’s office by 5PM, June 26 2014.

0 thoughts on “Another Candidate Enters the Race as an Independent”