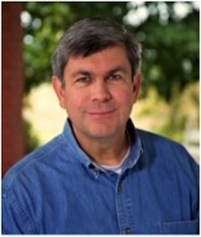 WHO & WHAT: Democratic nominee for governor Mike Ross will visit Texarkana, De Queen, Nashville and Hope on the second week of his statewide “Jobs First” tour traveling the state to talk about his plans to strengthen education, cut taxes for working families and small businesses and create more and better-paying jobs in Arkansas.

“From agriculture to manufacturing and from education, tourism and health care, there are so many important aspects to job creation in Arkansas, and I’m going to spend the remaining weeks of the campaign traveling the state, listening to the concerns of working families and job creators and discussing my plans to create more and better-paying jobs in Arkansas,” said Ross. “I’ll be a governor for all of Arkansas, and I’m going to work day and night to be this state’s biggest economic ambassador by rolling out the welcome mat and telling the world that Arkansas is open for business.”