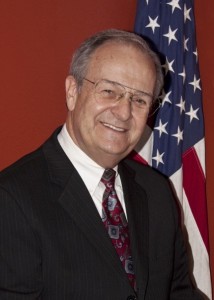 Press Release: At 11:15 election night, I called Judge-elect James Carlow and congratulated him for his decisive election victory. I pledged to extend to him the same courtesies for a smooth transition that he extended to me four years ago.

It has been a great privilege to serve all the people of Bowie County for the past four years. I want to thank all of my workers and supporters for the sacrifices they made on behalf of my candidacy.

Whenever I speak to young people I tell them, “If you want to be a people-helper, consider public service. The work of serving others is very rewarding.” I look forward to the next eight weeks of serving Bowie County in all areas but especially in County Court regarding probate, guardianship and mental health rulings.