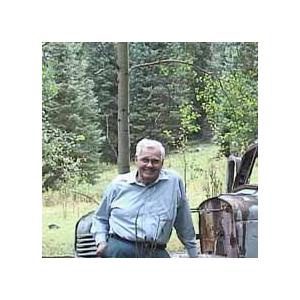 He was born June 1, 1923, in Winthrop, Arkansas. He was a self-employed timberman, a World War II Army veteran and a member of the Community of Christ Church in Winthrop.

Mr. Bush lived in such a way that ‘no’ and ‘I can’t” never stopped him from reaching for a greater life for himself and his family. He was the builder, owner and operator of sawmills in Colorado, Texas, and Louisiana. He touched and changed many lives during his lifetime.