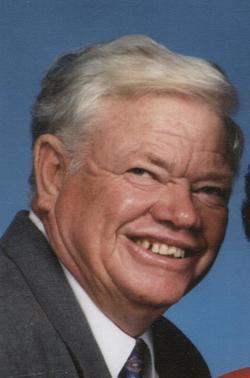 Homer Jones, age 90 of New Boston, Texas passed away Saturday, June 13, 2015 at his residence. Mr. Jones was born February 11, 1925 in Bowie County, Texas. He was a retired inspector at Red River Army depot, a United States Army and WW 2 Veteran, and member of Malta Baptist Church.

In lieu of flowers, memorials may be made to the New Boston Cemetery, New Boston, Texas.