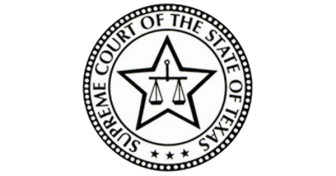 Naylor and Daly were married in Massachusetts in 2004.

The court ruled that state authorities, who tried to block the divorce, did not have appropriate standing in the matter and upheld the divorce.

Chuck Smith, the head of Equality Texas, a same-sex marriage advocacy group, said the couple had been waiting for four years for the decision:

The Texas Supreme Court got this case right.