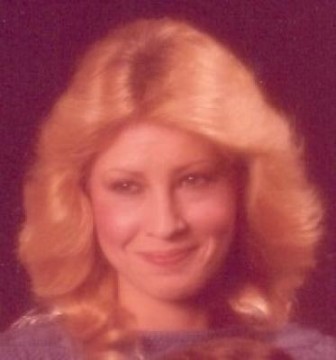 Virginia was born November 10, 1957, in Andrews, Texas to William and Peggy Berry Allison. She was a former Records Clerk for Community Health in Texarkana, Texas.

She was preceded in death by her parents; William Allison and Peggy McClellan; her stepfather, Lillburn McClellan; a sister, Vickie Nichols and a niece, Brittni Pater.

Services will be 2:00 P.M. Sunday, November 8, 2015 at Woodmen Cemetery in De Kalb, Texas with Bro. Josh McDonald officiating. Interment is under the direction of Bates Family Funeral Home.