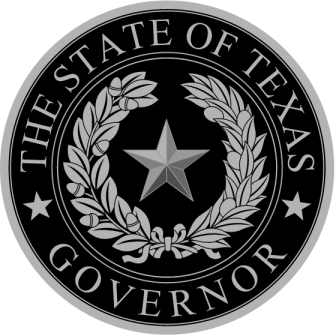 Governor Greg Abbott’s office reported today that he sent a letter to President Barack Obama informing him that the State of Texas will not accept any refugees from Syria in the wake of the deadly terrorist attack in Paris.

Governor Abbott also implored President Obama to halt his plans to accept more Syrian refugees in the United States in general, as the federal government has admitted it does not have the background information necessary to effectively conduct proper security checks on Syrian nationals.

“Given the tragic attacks in Paris and the threats we have already seen, Texas cannot participate in any program that will result in Syrian refugees – any one of whom could be connected to terrorism – being resettled in Texas,” Governor Abbott said in the letter. “Effective today, I am directing the Texas Health & Human Services Commission’s Refugee Resettlement Program to not participate in the resettlement of any Syrian refugees in the State of Texas. And I urge you, as President, to halt your plans to allow Syrians to be resettled anywhere in the United States.”

“Neither you nor any federal official can guarantee that Syrian refugees will not be part of any terroristic activity,” Governor Abbott continued. “As such, opening our door to them irresponsibly exposes our fellow Americans to unacceptable peril.”

0 thoughts on “Gov. Abbott: No Syrian Refugees in Texas”