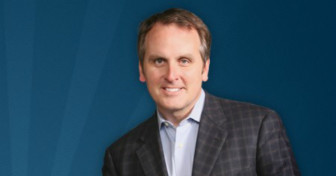 Governor Rick Perry was the longest serving governor in Texas history and is largely credited with much of our state’s economic success, often described as the “Texas Miracle.”

Perry served as governor for six of the seven sessions Hughes has served in the Texas House. During that time, they worked together on a number of issues important to Texans ranging from pro-life legislation to securing the border and fighting Obamacare.

“What a blessing to receive Governor Perry’s endorsement,” said Hughes. “His contributions to our state are numerous and significant, and I look forward to continuing his legacy of conservative leadership in the Texas Senate.”