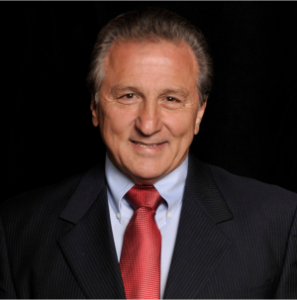 Press Release: There is precedent for Donald Trump’s stance to protect America from terrorists. In the early 1900’s until the mid 1960’s, quotas were placed on immigrants entering our Country.

“People attempting to enter the United States from countries affiliated with terrorists should be denied entry into America until the visa program is fixed.” Lou Gigliotti said. “Politicians and the media are wrong in their assertion that this perspective is unconstitutional since it provides no guarantee to a ‘Right to come to America.’”

Some senior law enforcement officials have concluded it is necessary to stop the flow of Muslim refugees as a means to defend the homeland against a potential ISIS threat. Yet many politicians still oppose securing U.S. borders.

“I disagree with Ratcliffe. Twelve Muslim countries have refused to take in a single refugee from Syria.” Gigliotti said. “It makes no sense to help facilitate the possibility of a Trojan horse scenario through our visa program.”

The Transportation Security Administration (TSA) has a 95% failure rate. Government bureaucracies like the Immigration and Naturalization Service and the Justice Department do not publish numbers indicating how many of the millions of Muslims already here subscribe to an Islamic extremists ideology.