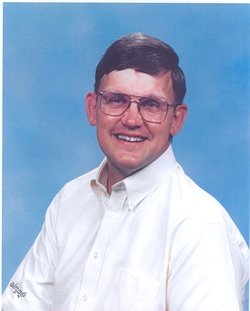 Mr. Bell was born August 29, 1961, in Texarkana, Texas, and had lived all of his life inTexarkana. He had served several years in Mexico mission work, and was a member of Pleasant Hill United Methodist Church. He was preceded in death by a sister, Jan Bell, a brother Richard Bell, and a niece, Laura Guthrie.

A celebration of Chuck’s life will be at 11:00 A. M. Monday at the Texarkana Funeral Home Arkansas Chapel with Rev. Lee Ross and Rev. Kenny Polk officiating. Burial will be at EastMemorial Gardens.

The family will receive friends at the funeral home from 4 PM until 6 PM Sunday.