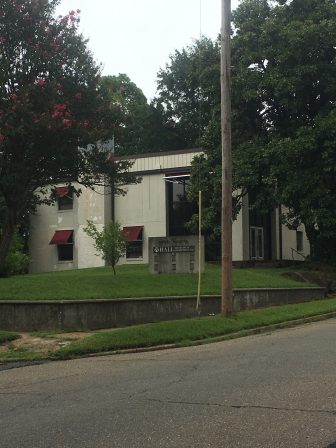 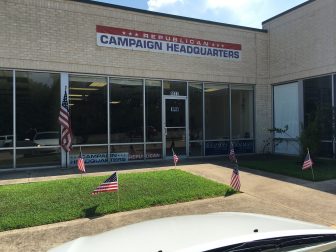 Miller Co, AR. Both the Miller County Democrat and the Miller County Republican Committees are preparing to open headquarters over the next few weeks in Texarkana, Arkansas. While the national battle will be intense, nobody really expects too much intensity for the local races.

The most contested race on the ballot county-wide will likely be between Democrat William Green and Republican Roy John McNatt for County Judge. Current Judge Larry Burgess decided not to seek another term this year. Roy John, a former Democrat, served as county judge prior to Burgess winning that election that included a recount. William Green has served as a J.P. for the county for several years. Both Green and McNatt have expressed respect for each other.

Miller County will also see one J.P. chairs contested on a Democrat and Republican level. J.P. position 11 will have Republican Rodney Watkins facing Democrat H.L. Philips . Both men are expect to campaign with support from their party in the district.

The current county results for the 2016 election cycle can be viewed on this spreadsheet: Spreadsheet for Miller County Election Cycle 2016