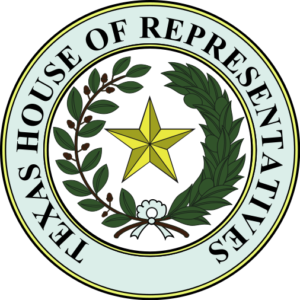 Bowie County, TX – The Bowie County Patriots passed the following resolution overwhelmingly on Thursday evening the 27th of July 2017 at our weekly meeting:

Whereas, the Speaker of the Texas House of Representatives is one of the most powerful and influential politicians in the State of Texas; and

Whereas, the current Speaker of the House has publicly stated that his constituency is NOT the people of Texas;

Whereas, under the rules of the House of Representatives the Speaker appoints committees, and appoints the Chairmen of those committees who then owe their positions to the Speaker; and further that the Speaker assigns bills to committees and is thus able to control which bills come to a vote and which do not through his influence over the various chairmen; and

Whereas, very few conservative bills ever make it to the floor of the House for a vote, being stalled in one committee or another including the notorious and secretive Calendars Committee; and

Whereas, the Speaker has through such dilatory and obstructionist means, consistently denied the House the opportunity to act decisively upon the platform and priorities of the Convention of the Republican Party of Texas assembled in Dallas, Texas; and

The Bowie County Patriots meet every Thursday at 6:30 PM at Smokey Joe’s BBQ in Nash TX. Meetings are open to the public, and participation is welcome.