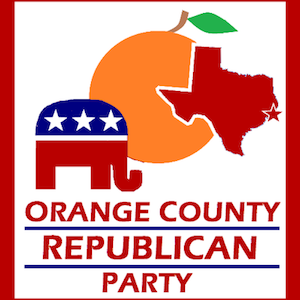 “The speaker has proved by his actions that he does not whole-heartedly support the Republican platform”, said chairman David Covey.

Covey Continued, “As Republicans, we demand house leadership who will actively support, pro-life, 2nd amendment, and property tax reform legislation. The speaker has not been that kind of leader.”

The executive committee passed the following resolution at their monthly meeting and will be sending a copy to their State Representative.

Whereas many pieces of legislation were put forward in the 85th session that are in accord with the
Republican Party of Texas Platform; and

Whereas Speaker Joe Straus has failed to get them through the Texas House of Representatives;

Whereas in many instances the Speaker actively opposed Republican values;

Whereas we have no confidence going forward that he will adequately support the direction outlined by the platform; and

Whereas new leadership needs to be installed to effectively represent the will of the Republican Party of Texas voters and their platform. Now, therefore, be it

Resolved we, the Republican Executive Committee of Orange County, do hereby encourage elected officials in the Texas House to withdraw support for the current Speaker of the Texas House of Representatives, Joe Straus and seek new conservative leadership.

Orange County has joined a number of other County Republican Committees in Texas that have passed Resolutions of No Confidence in Representative Joe Straus. Orange County is located just Northeast of Beaumont, Texas and next to the Louisiana state line.