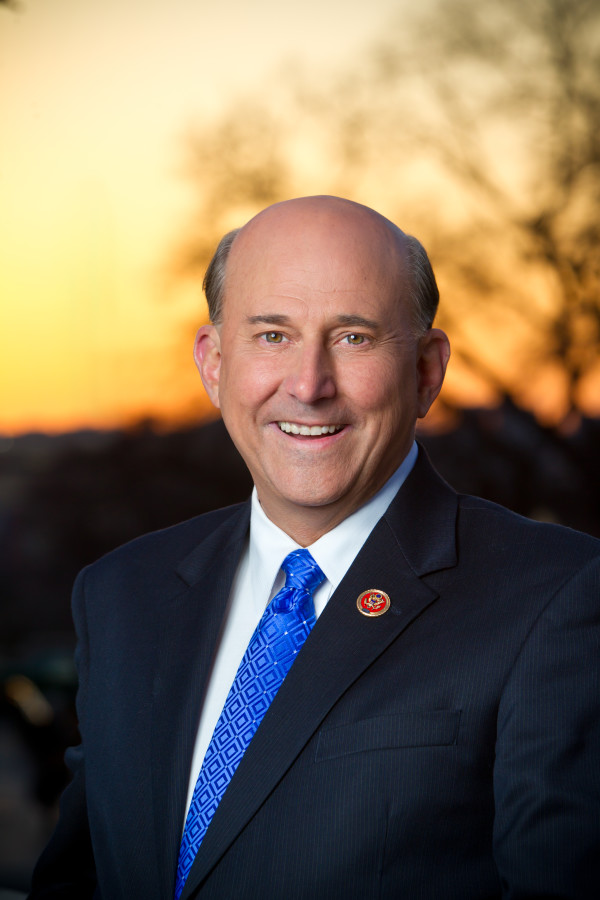 “This year marks 20 years since the 9/11 attacks; a day that forever changed the lives of those who lived through it and those worldwide who watched in horror as the barbarity unfolded on our television screens. Today is a day to solemnly remember those 2,977 innocent Americans who lost their lives simply because they went to work or boarded a plane.

“They were murdered by terrorists who embodied the purest form of evil, who could work with, travel with, seek enjoyment with people whom they looked forward to mass murdering. They used planes carrying people full of hope to loved ones or to work they had eagerly anticipated, but they used the planes as instruments of slaughter. The murderers were joined in spirit with sadists who jumped for joy on seeing live footage of people who jumped from 100 stories up to avoid being burned to death. The al Qaeda terrorist group led by Osama bin Laden was responsible, but they were given safe haven to plan and carry out this barbarous attack by the very Taliban terrorists President Biden has armed and empowered in Afghanistan today.

“We have seared into our memories the images of countless other people who lived through a war zone in the streets of New York City, at the Pentagon, and in a field in Shanksville, Pennsylvania. We remember the burning Twin Towers falling, the Pentagon and the bravery of the passengers who denied the terrorists their last target by charging the cockpit and crashing the plane into a field. Once the passengers realized their fate, they saved countless other lives in the likely target at U.S. Capitol Building, displaying the greatest love by laying down their lives to stop the demented hijackers.

“As we remember those who lost their lives 20 years ago today, we also mourn the 2,448 American service members who gave their lives in Afghanistan and those additional 12 Marines and one Navy Corpsman a few weeks ago, murdered at the Kabul airport by suicide bombers. The Biden Administration, unfortunately, provided the greatest amount of aid and comfort ever in history given to a villainous enemy in the form of tens of billions of dollars of weapons and equipment. It was also quite possibly the most disastrous and humiliating event ever borne by United States men and women in uniform.

“On September 11th each year, we remember and grieve those lives lost two decades ago, along with those lost since then while fighting for our freedom from terrorists worldwide. Sadly, we not only bear the grief for all the lives lost to radical Islam, but now we also endure the grief and humiliation of the loss of a war in which we won the battles. No Commander has ever provided so much aid to an enemy, yet that Commander now is engaging in paying ransoms to the enemy for the people the Commander said wanted to be left behind. On the 20th anniversary of 9/11, neither the tragedy nor the terrorism are over.”